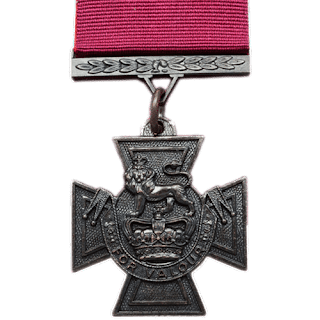 The Victoria Cross (VC) is Britain’s highest honor. As with the American Medal of Honor (MoH), it is not only the country’s highest award overall, but is awarded solely for combat bravery. Both awards were instituted about the same time, with the VC being created in 1856 and the MoH in 1861. Since then 1,358 VCs have been awarded compared to 3,524 MoHs. While there have been 19 double MoH recipients, only three men have earned a second VC. These are my subject today.


Arthur Martin-Leake hailed from Hertfordshire, England where he was born in 1874. Schooled as a physician, he enlisted with the Imperial Yeomanry during the Second Boer War that started in 1899.

The Yeomanry was a volunteer mounted infantry force that first left for South Africa in 1900. The Boers were Dutch-speaking inhabitants of the eastern parts of South Africa that did not take kindly to British rule. During the First Boer War, the Boers had won some independence and created the self-governing states of the South Afr…
1 comment
Read more 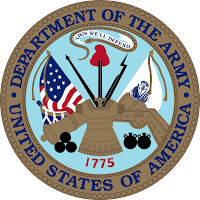 Garlin Murl Conner, known generally by his middle name, was not unlike many of his generation, the appropriately named “Greatest Generation.” He was part of a big family, the third of eleven children. Also like many his age, he was born and died in the same county. In this case, Clinton County, Kentucky, which has a population that’s hovered around 10,000 since the Great Depression. He also was called to serve during the Second World War.

Born in 1919 and raised in rural Kentucky, Murl’s formal education ended at the 8th grade. When World War II started, he was of prime military age and was enlisted on March 1st, 1941. Four of his brothers also served during the war.


Assigned to Company K, 3rd Battalion, 7th Infantry Regiment (part of the 3rd Infantry Division), he underwent basic training with his unit at Fort Lewis in Washington. From there, the division was sent to Camp Ord, California and then Fort Pickett, Virginia.

One of the most heart wrenching moments in the movie Titanic is when the band, playing soothing music in an attempt to calm the panicking passengers as the ocean liner sinks, realizes they have no hope to get off the boat. They sit back down and play the hymn “Nearer, My God, to Thee” in their final moments before they go down with the ship.

This scene is a fairly accurate recreation of what actually happened. The eight members of the ship’s band, led by Wallace Hartley, did in fact play music in the first class lounge during the evacuation. Their last song played as they fell into the frigid North Atlantic was reported to be “Nearer, My God, to Thee” (and Hartley had told a friend he’d play that hymn if ever on a sinking ship). Whatever they played, it undoubtedly brought some peace to those in their final moments and some order to the chaos for those going to the lifeboats.

Today’s tale isn’t about these musicians. Today’s tale is about another group of men who were on a sinking sh…
Post a Comment
Read more 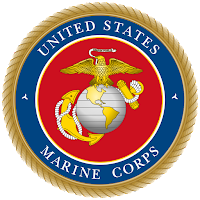 Born in 1926 in East Los Angeles, Guy Gabaldon had an unconventional upbringing. Being of Mexican descent and one of seven children, he helped his family make ends meet by shining shoes in Skid Row. Joining a multi-ethnic street gang called the “Moe Gang” he was “adopted” by the Nakano family at age 12. Living with these Japanese-Americans, he attended language classes with the other children in the family daily, learning Japanese and about the culture.

At the start of World War II, the Nakanos (with Gabaldon) were sent to a Japanese internment camp in Wyoming. From there, Gabaldon went to Alaska to work in a cannery. On his 17th birthday in 1943 he joined the US Marine Corps. 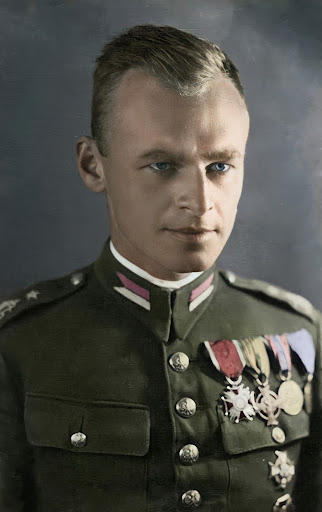 As this week commemorates the 80th anniversary of the German’s invasion of Poland, which started the Second World War, I think it’s fitting that we look at a Polish hero of the war.

Nobody would ever want to be sent to a Nazi concentration camp, right? One man did. That’s not even the most incredible thing this man did. This is the story of Witold Pilecki of the Polish Army.

Born into a Polish aristocratic family who had lost everything for supporting the January Uprising in 1863, he was born in the Russian Empire in 1901. His father was a forester for the Russian Civil Service, public service being a part of the family’s penance.

At the outbreak of the World War, the young Pilecki’s family home was now in German occupied territory. They fled to Belarus. Here Pilecki would join the secret ZHP scouts (Polish equivalent of the Boy Scouts).

In 1918, having graduated secondary school, Pilecki returned to Wilno, Poland and joined the ZHP scouts section of the Lithuanian and Belarusian Se…
Post a Comment
Read more 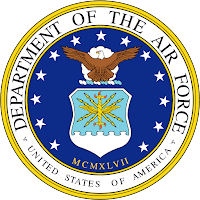 The US Air Force Academy in Colorado Springs, Colorado can lay claim to having many heroes and notable men and women among their alumni. For example, the USAFA has commissioned 403 people who later became general officers, 36 graduates became prisoners of war who were later repatriated, 39 have become astronauts, and two became combat aces. However there has only been one USAFA graduate who has been awarded the nation’s highest honor, the Medal of Honor. His name is Captain Lance Sijan.


The child of Serbs who had immigrated to the US after World War I and settled in Wisconsin, he attended the Naval Academy Preparatory Course right after high school. From there he was able to secure appointment to the US Air Force Academy (USAFA). At the USAFA he played football for three of his four years, graduating in 1965.

Newly commissioned a second lieutenant, Sijan was sent to pilot training and by the summer of 1967 was flying in F-4 Phantoms over North Vietnam as a first lieutenant.

Marceau and Wake - Heroes of the French Resistance 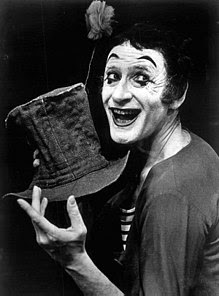 Many of us who have studied World War II are aware of the French Resistance fighters. Called the Maquis in rural areas, these French nationals fought a guerilla war against the Germans who had invaded in 1940 and occupied their country. They spied on the enemy, provided intelligence to the Allies, and helped Allied and soldiers and airmen escape from behind enemy lines. Perhaps most nobly, some within La Résistance helped Jewish people escape deportation to the concentration camps at the hands of the Nazis.

The first person who had a role saving countless lives from the Nazi death camps is none other than Marcel Marceau. World renowned long after the war for his pantomime skills, he was only 16 when Germany invaded and took over his country.

His cousin, already a resistance fighter, encouraged Marcel and his brother Alain to join. They did, in the area of Limoges. Their father a Jew, Marcel and Alain took the surname Marceau in honor of Francois Severin Marceau-Desgraviers, a French R…
Post a Comment
Read more
More posts